Considering the fact that I have yet to see any of the movies nominated for an Academy Award this year, the time I spent last night watching the presentation of said awards seems, in retrospect, pointless. It was the first time I’ve actually tuned in at all in at least 10 years or more — about the same time I gave up going to a theater to see a movie, being a parent of two young kids. I really wasn’t watching last night — the show was mostly background noise, interspersed with moments of me chuckling at something Billy Crystal was saying or doing. Which granted, isn’t much, but seeing as how I punted on The Walking Dead, and Daytona was underwater, what else was there to do? 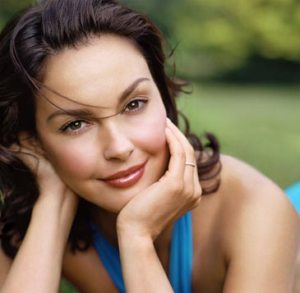 I watched about an hour, which – fortunately for me – was just long enough to catch a trailer for the upcoming premiere of Ashley Judd’s new show, Missing.  I don’t care if it’s any good. Any time I get to spend the better part of an hour watching Ashley Judd is a win in my book. I don’t even have to like the movie, as long as she’s in it. Why else would I sit through the agony that is The Divine Secrets of the Ya-Ya Sisterhood?

Anyway, I tuned in long enough to see the following: