Trouble is Our Business: why Irish crime writers are a law unto themselves: What is most interesting about the boom in Irish crime writing is that the very absence of a domestic tradition has given Irish writers carte blanche to play with the genre. 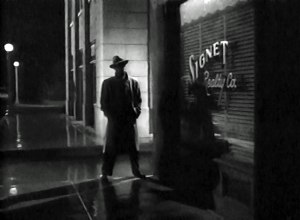