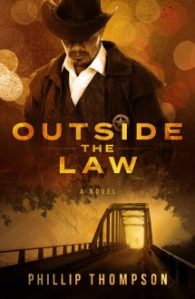 Check out the latest Brash Books promo for Outside the Law, which will give you a little insight into who Sheriff Colt Harper really is. View it here.

Pulp Fiction Cover of the Day 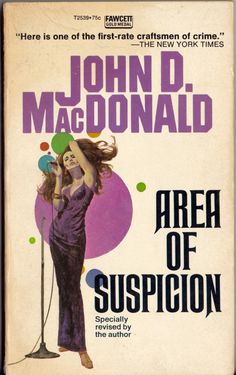 Murder mystery on the East Coast: Wairoa woman Margie Sullivan, who works under the pen name Rita Ann Ryan, has been writing novels for 20 to 30 years but has only recently decided to finish one.

Angel City turns Hollywood noir on its head in this Oni Press exclusive: Male voices and perspectives dominate the crime noir genre, but Oni Press’ Angel City is changing that both on and off the page. Written by Janet Harvey with art by Megan Levens, this six-issue miniseries follows Dolores Dare, a young woman who moves to Hollywood in the 1930s to pursue a showbiz career, but instead ends up attached to a local gangster as both his girlfriend and one of his enforcers.

It’s Terminal: A Successful Mystery Novelist Goes Indie: This isn’t your typical self-publishing story. Marshall Karp was not only a successful, published author when he went the indie route, but he had written several books with James Patterson, a longtime friend and colleague.

Crime Runs in the Family in New ‘Trespass Against Us’ Trailer: Crime fiction has a long, rich legacy of stories pitting one character’s allegiances against each other. Internal conflict is the engine that generates drama for criminals; torn between conscience and instinct, between right and wrong, or in the case of upcoming British import Trespass Against Us, between family and the law.